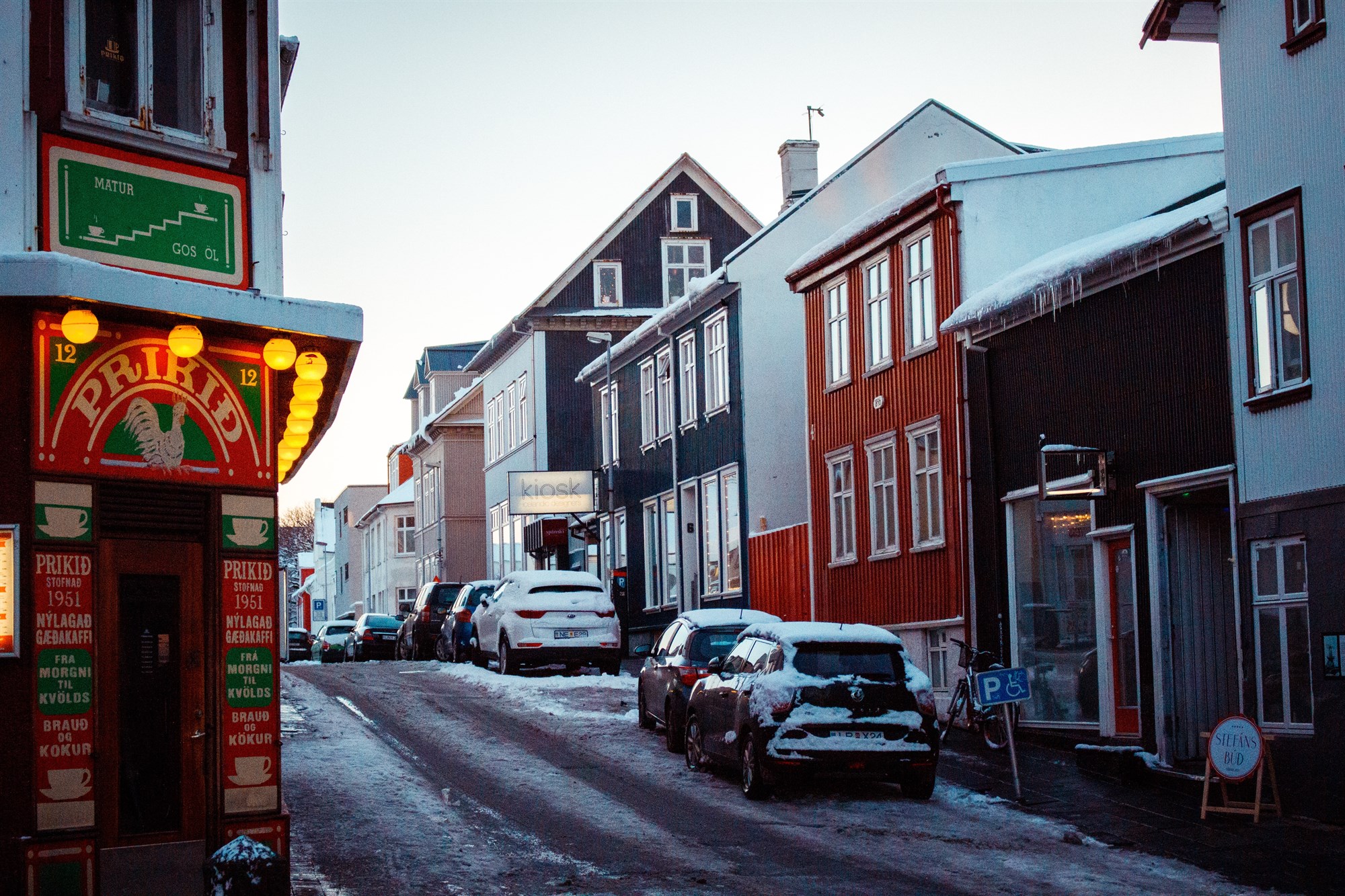 Iceland’s history dates back to the late 9th century, where the original settlers sailed over from Norway to settle upon the island. Throughout the lifespan of the country - now over a millennia - the Icelandic native have been famed for their literary leanings, with strong elements of poetry, prose and mythology surrounding them.

To make sure that you get the most out of your time in this magical landmass, we’ve broken down some of the intricacies of Icelandic culture and etiquette that you might not have known before your trip.

The Culture of Iceland

Iceland is a truly Nordic country at heart, with a number of sensibilities that are driven by it’s heritage. With that said, Iceland is also an incredibly modern and forward-thinking example of a European country, with a vested focus in culture, art, performance and literature.

Iceland Pretty Much Speaks the Language of the Norse

Despite over a thousand years, the language spoken by modern Iceland is remarkably close to that of Old Norse - the very dialect spoken by the Vikings themselves. This history is proudly maintained in many aspects of modern Icelandic culture, even down to beliefs in mythological creatures.

For example, a number of Icelandic natives believe elves live in nature within the country, with some road networks even being diverted to avoid specific areas where elves are believed to dwell. This stretches back to Viking beliefs over these mythological creatures, which is part of a much wider collection of beliefs.

Literature and The Arts are a Key Aspect of Icelandic Culture

Already renowned for having one of the highest literacy rates across the globe, many of the country’s natives follow artistic, literary or educational pursuits as a favourite pastime. This has led to some of the most well-regarded individuals within The Arts community coming from Iceland; Björk, a prime example of Icelandic influence in music, and Halldór Laxness, a Nobel prize-winning novelist, are but a few examples of the artistic impact Iceland has had on the world.

Icelandic cuisine has a distinctly Scandinavian twist to it, with a large number of fish and cattle dishes present. While most won’t be a cause for alarm, do give some of the names a quick Google if there’s no description on the menu!

For example, if you order the dish Svið on account of the clearly Icelandic name, you’d have a smoked sheep’s head placed in front of you when your food arrives. For the faint of heart, that might not be the best start to your holiday. It is hardly the most common dish around, but certainly something you could come across as you travel the island.

Other items won’t be quite as startling, but do expect to see a huge range of unique fish-based dishes; fishing represents a key part of Icelandic commerce and was for a long period of time the single most important part of the economy, only now being usurped by tourism. Dishes including Harðfiskur, dried fish jerky, and Hákarl, fermented shark meat will likely be readily available to try as you travel around.

Chess is a Pretty Big Deal in Iceland

If you’re a keen chess enthusiast, you really owe it to yourself to visit Iceland. The country is pretty passionate about the sport, with numerous chess clubs across the island, the Reykjavík Open held most years, a centre dedicated to chess world champion Bobby Fischer, and more.

This infatuation comes from the Viking heritage once more, where their forebears would play the game as a form of entertainment. That still lives on to this day and is one of the most active sports in the country.