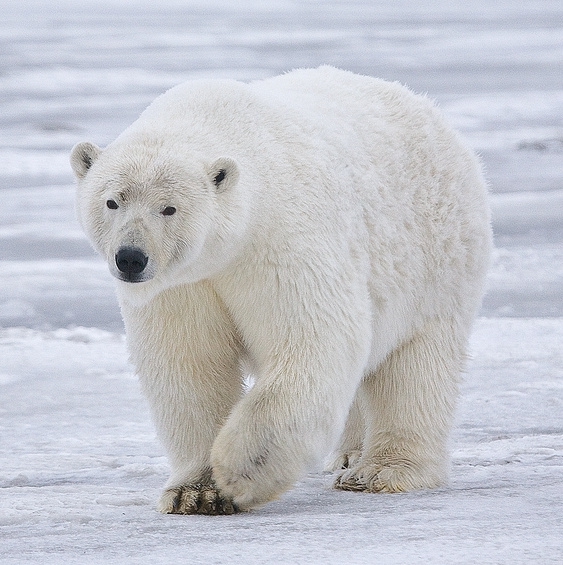 The shooting of a polar bear in Northwest Iceland on Saturday demonstrated a lack of understanding of animal protection issues and a lack of respect for animal lives. That is the view of Árni Stefán Árnason, a lawyer who specializes in animal rights, Vísir reports.

“I find that an incredible lack of respect shines through, and that came to light during the dissection [yesterday]. This female which came and was shot was still lactating, suggesting that its offspring, too, might be by the shore,” Árni remarked. He added that if that’s the case, the cubs have been deprived of their mother and are now fighting for their lives.

He stated the law allows for polar bears to be saved, but it also allows for them to be killed if conditions are deemed threatening to human lives.

“When such a thing happens in Canada, experts are sent on location in a helicopter, where they shoot the animal with a tranquilizer. Then the animal is transported back to a remote area,” Árni explained and pointed out the polar bear could have been transported to Greenland this way.

“I think this case stinks and so do all the cases where polar bears have been killed,” Árni exclaimed, referring to the five polar bears which have been shot in Iceland in recent years. “A lawyer has written a very good paper on the legal status of polar bears around Iceland, where he concludes that all those killings were unnecessary and unjustified.”

That lawyer, Árni told Iceland Review, is Húni Heiðar Hallsson, who specializes in polar law. “Animal protection in Iceland is at an early stage,” Árni lamented.